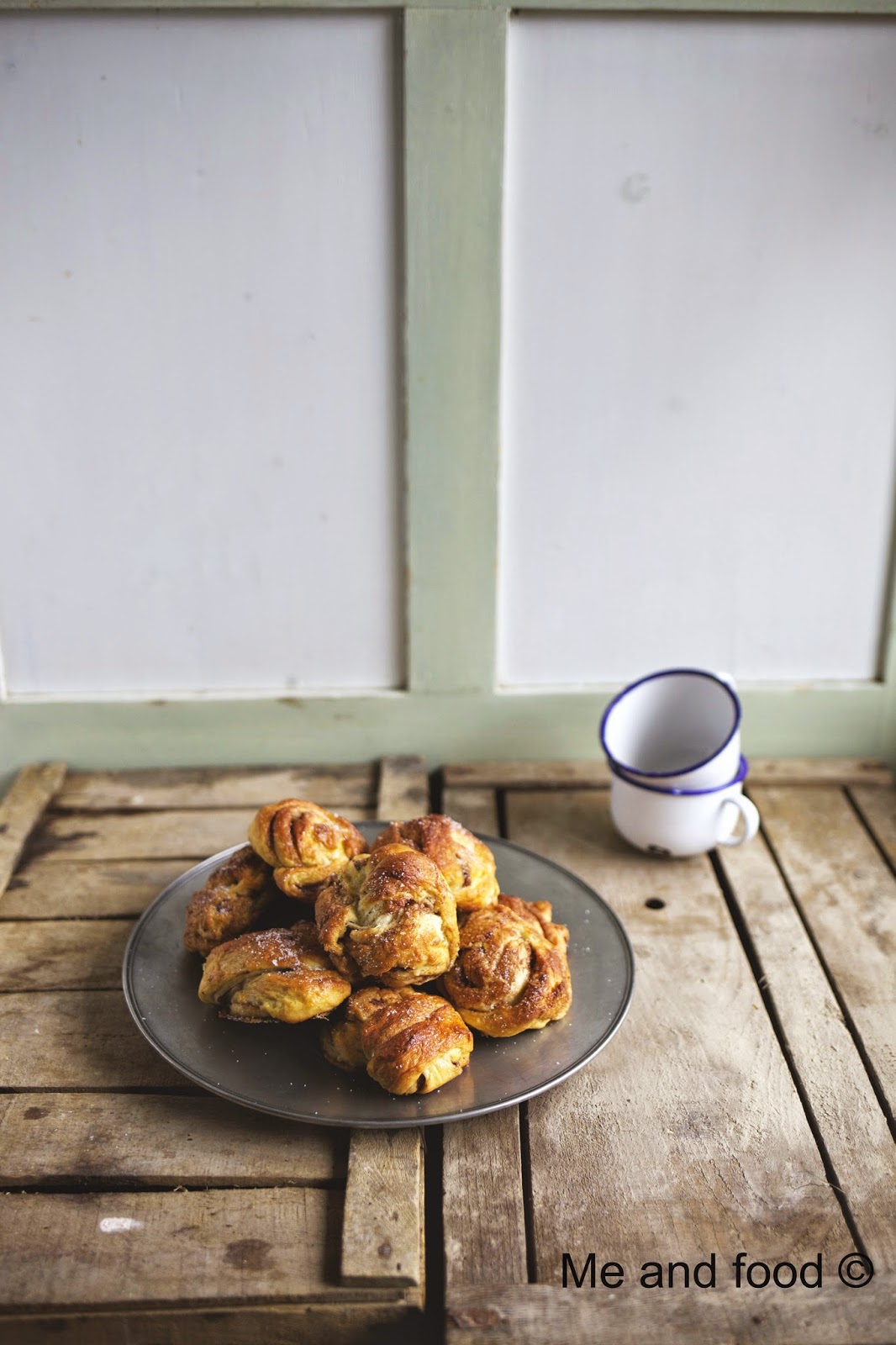 I think I wrote- or better I tried to write- this post at least three times. Even four perhaps.


It's incredible how things have changed in those months and how far this place seems to be from me. Sometimes it's hard to understand what happened, I found no answer to that question.


Thus, I just accept the fact that even coming here, posting and shooting recipes has become a bit unusual and unnatural to me. It's the normal stage each change has to experience, I think. And there's no escape to this. 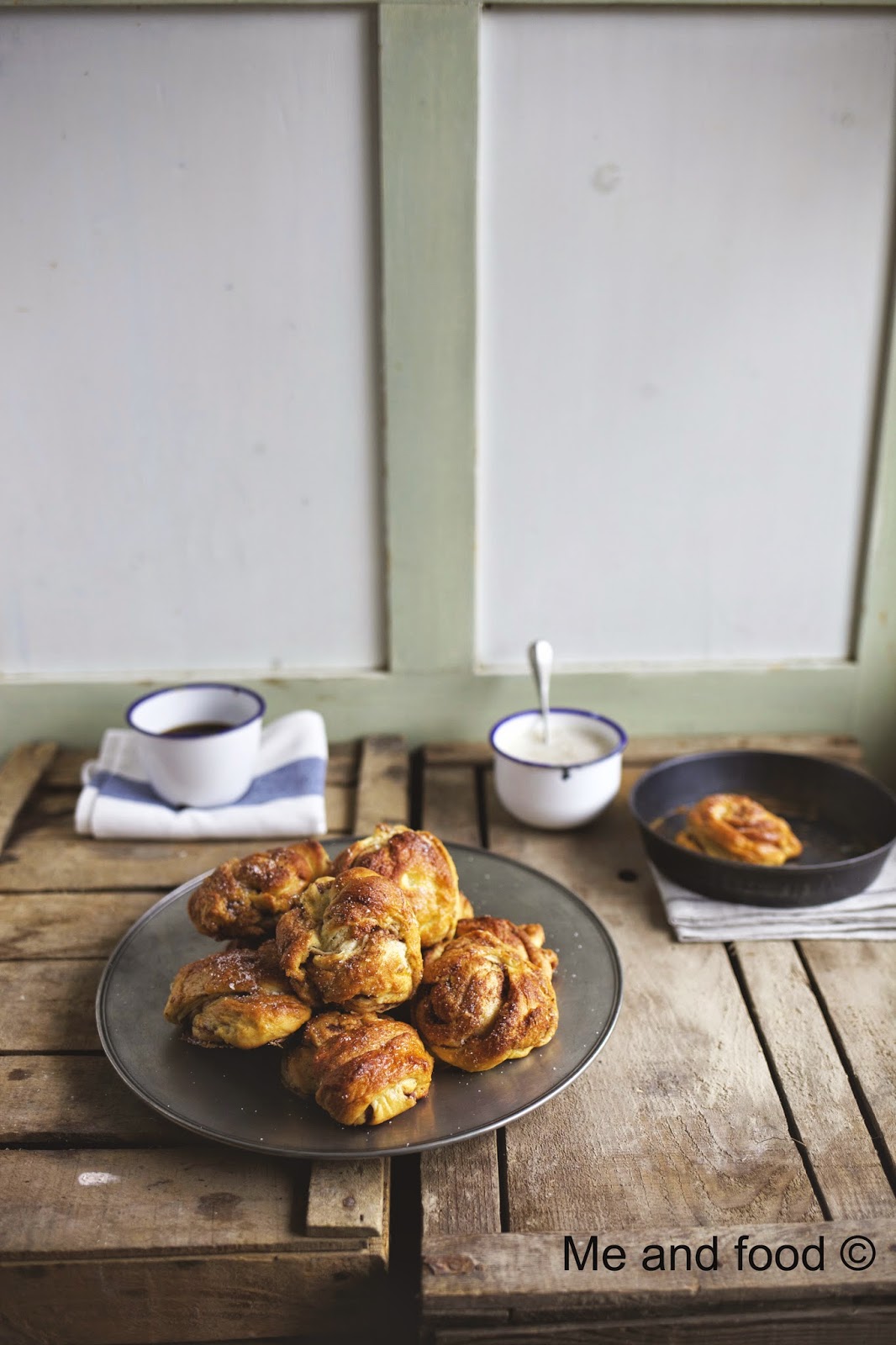 I wanted to talk about lovely autumnal feelings and amazing Nordic sceneries, about simple and small things in life, about breathing the very first biting breeze of Fall. But none of these seems to be available for now. Anyway. I just couldn't resist to let these amazing pictures and subjects in a forgotten folder of my laptop. So here there is the story:

Everything started with my huge nostalgia of the happy times I lived in Stockholm. I've already told the people of Instagram, that this episode already took place while I was living in London. I remember I was at Ally Pally's farmers market, North London (I could show you some of my shoots there, actually. It's just one of the loveliest farmers market in whole London). I was shooting and looking at each of the stands. With bright eyes, I was so happy in front of all those organic products. And my belly was trying to resist to that large number of yummy things -there was no match, indeed. Ops! ;) When I noticed the Nordic-inspired bakery stand, I was just like in heaven. The nostalgia of Scandinavia went along me during the whole summertime and that stand made me feel a bit back to Stockholm. When I saw cinnamon buns I was even more exited to have finally the chance to eat those delish buns again. I immediately bought a very big one. Well. What I can say is that even though the all fact of finding them in the UK was great, unfortunately all the sweet memories of Sweden which came with it suddenly disappeared - at the first bite. I don't know if it was 'cause of the hot weather of this weird British summer or what (else), but the taste was just different. It was a quite nice bun with a very light hint of cinnamon, but nothing that could be named Kanelbulle. It didn't help with my nostalgia and after that I just quit with the idea of finding original Nordic cinnamon buns out of Nordic countries. 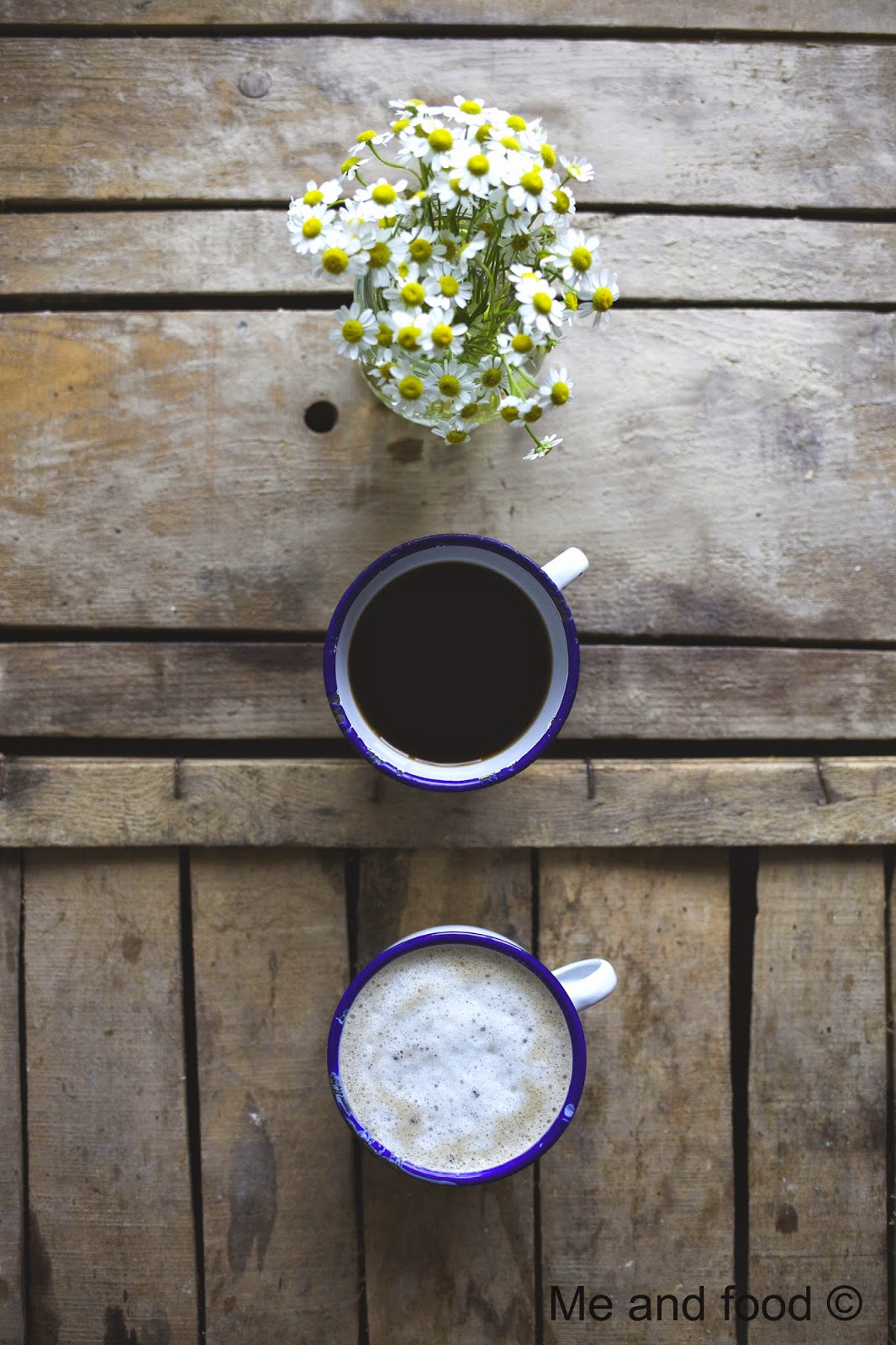 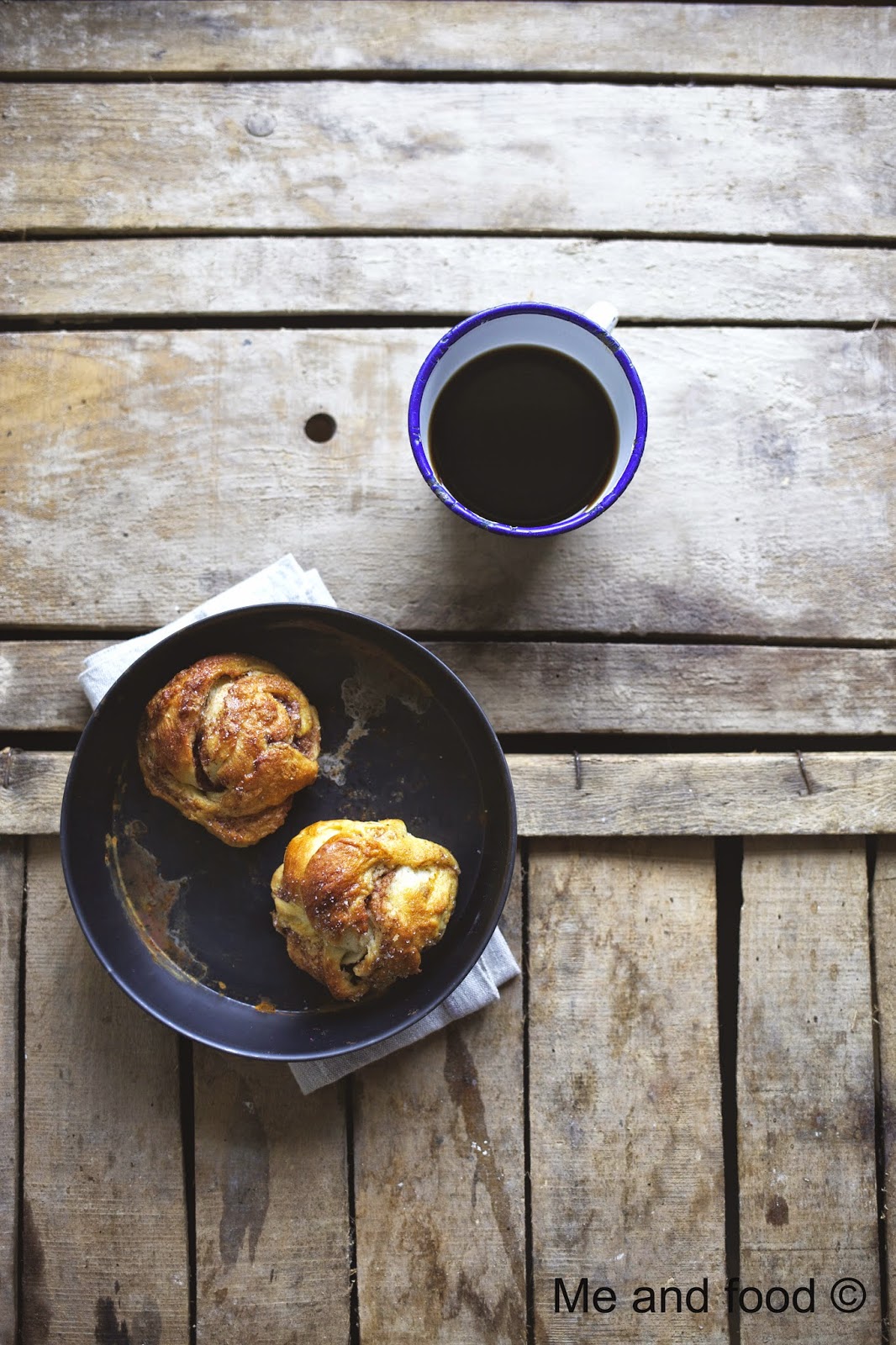 It was two weeks ago, I think. My huge need of cinnamon-after all it's Fall now, which means cinnamon (basically) everywhere – was getting stronger and stronger and it was a terrible long time I wasn't baking anything delicious for my dears. Ally Pally's adventure has been a useful lesson and fresh memory, so I was pretty undecided on what to do. At the end I actually just said: “Let's do this.” They couldn't turn out worst than Ally Pally's ones, I didn't have anything to loose. And I have never regret it. 'Cause although it was my very first attempt with them, my kanelbullar were simply amazing. I don't say they were perfect – I have to practice with shaping them better and I didn't find the right pearl sugar you need to top them – but the taste was really close to perfection. And they tasted really as the originals. :)


You can imagine how enjoyable those breakfasts have been. After a pretty long time I finally felt the same emotions of my trip to Sweden. I remember those chilled and lovely breakfast and fikas I had. I remember how well I felt in that culture and life. I'm so eager to go back there soon.
And Rosendals Trädgård, with that coffee, daisies and one of the best bullar of Stockholm, this one here.

| This picture below was a shoot of my improvised styling workshop in Rosendals T., Stockholm. Vette's bulle + swedish latte + wild daises from the lawn. :) | 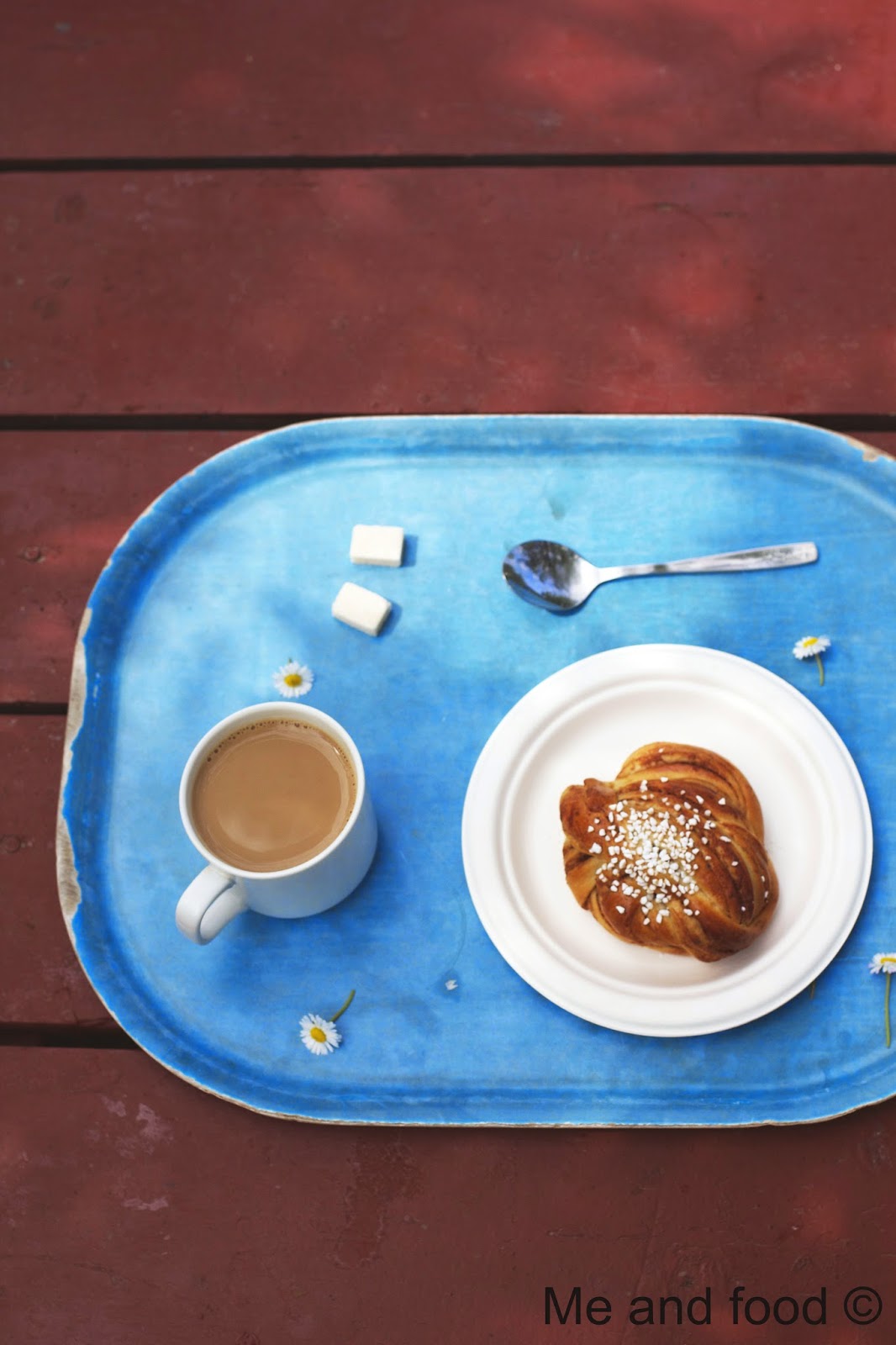 If you have never tried them, then it's time. Swedish ones are the top, but I've learned you can feel a bit of North even if you bake them at home, no matter where you live. They are truly easy to prepare. You just need patience and practice. As for everything after all. :)


ps. I apologize for not replying at your last comments on the blog, unfortunately there is a problem with the platform. I'm trying to fix it since a while but without nice results. I hope you'll understand and that it will be solved soon. Nevertheless, I want to remember all of you I am so grateful for your comments or simple silent presence. I know you are with me, always. Thank you from the bottom of my heart.


Heat the milk in a saucepan together with the butter until it is almost boiling and let it cool.


Sift the dry ingredients in a large bowl and mix them. Cream the yeast with one or two tsp of sugar until it is almost liquid. Add it to the dry ingredients. Make a well in the middle of the dry ingredients, add the beaten egg and the milk-butter mixture. Stir everything together until you get a moist and soft dough. Cover the bowl with a kitchen cloth and leave it to rise in a warm place for at least 1 hour.


In the meantime, prepare the filling by creaming the butter, sugar, cinnamon and vanilla bean powder in a bowl and let aside.


When the dough has rested, pour it over a well-floured surface and start working it with the hands until it doesn't stick anymore. Roll out the dough with a rolling pin until it forms like a rectangle of 35x25 cm. Spread the filling evenly over the dough, starting from the middle to the edge. Fill the whole surface until the extreme edge of the rectangle.


At this point, fold the dough two times like if you were packing a letter. Cut the roll into pieces and twist them around your hand to create knot buns. Place them on a baking tray covered with parchment paper. Repeat until you end the whole dough. Cover the trays with a kitchen cloth and let the buns rest for further 30 minutes.


Preheat the oven to 180°. Glaze the buns with beaten egg and sprinkle the sugar or pearl sugar. Bake them for 15-20 minutes or until the surface as well as the base are golden brown.


Allow to cool and serve.

Welcome to my blog!

Well, it is not just all around food. I'd say it's about beautiful and small things in life. Lifestyle-food-photography-travel blog.

Aren't you italian? No problem: translate the blog!

You find me here as well:

What are you looking for?

Who is looking here?